The White Lotus Season 2: all the locations in Sicily 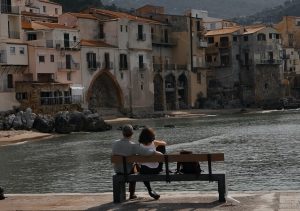 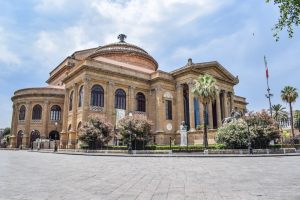 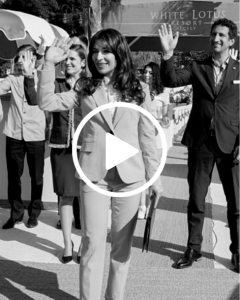 See you soon in Sicily